Skip to primary content
Skip to secondary content
2020:
“Beethoven Now!”
Digital Salon hosted by the Goethe-Institut of New York City, May 30, 2020
(Michael Alec Rose’s spiel begins @36:35)
– –
To The Four Winds (for flute, oboe, horn, and bassoon)
Composed for members of the Blair Woodwind Quintet, to be included on their 2020 recording of new works for various instrumentations.
– –
Dream for Light Years: Ali Smith & Michael Alec Rose
An exhibition of paintings and music at the Vanderbilt Fine Arts Gallery: 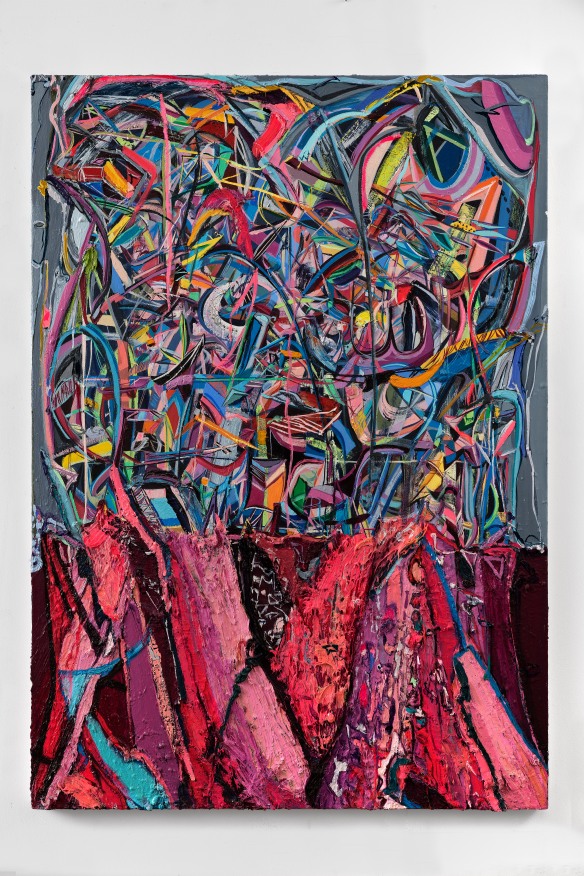 Description of project at Vanderbilt News:
https://news.vanderbilt.edu/2020/04/15/visit-dream-for-light-years-visual-musical-exhibition-online/
(postponed to the fall of 2020) 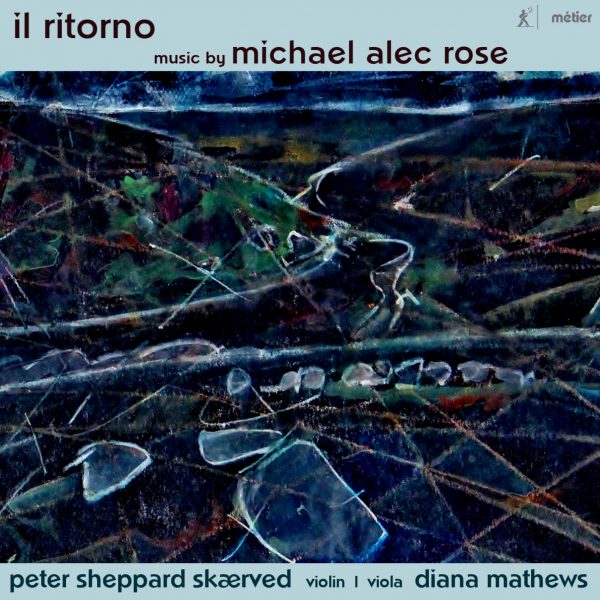 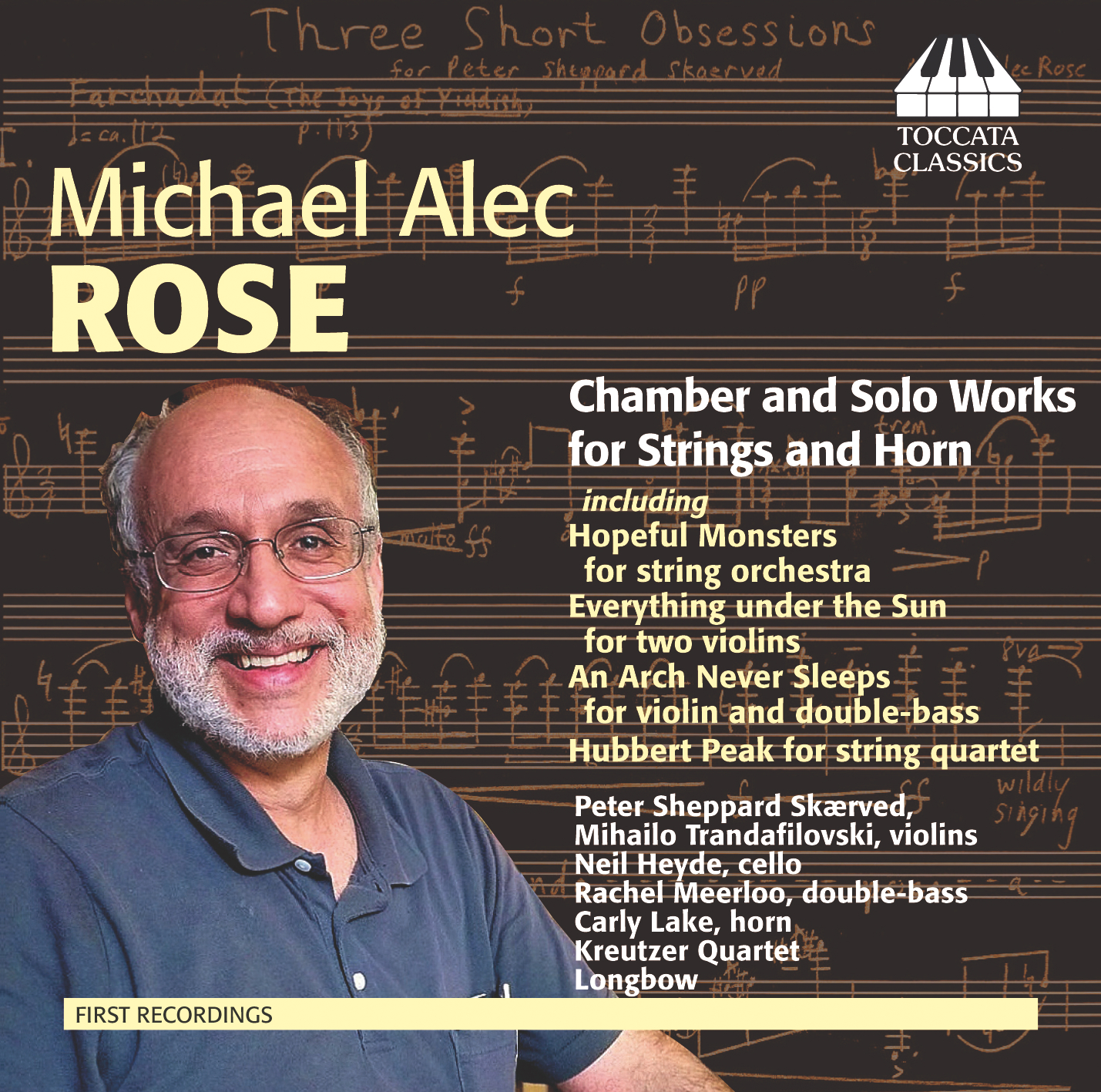 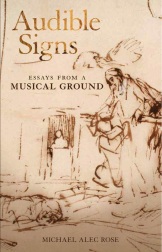